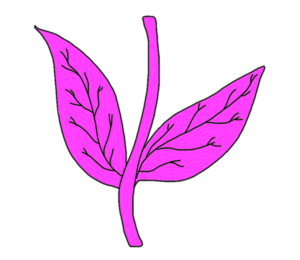 The team's project goal was to design a continuous flow modular system that produces green hydrogen using this new hydrogen technology. By producing hydrogen in a modular fashion accessibility increases and scaling to any production requirement becomes easier. In order to accomplish this goal the team focused their efforts on the designing of a variable flow hydrogen collection and compression system that accommodates the inevitable fluctuations of a green energy power grid throughout the day. For example, how energy availability from a solar array will be different when it's sunny/cloudy/night. The final design is capable of producing 300 atm hydrogen from variable energy input.

The design team finalized a 3 stage compression system in order to keep the temperature of the hydrogen produced low enough to protect against high temperature hydrogen attack which can embrittle metals. The team safe-guarded against over pressurization using pressure relief valves and against gas leaks by installing gas sensors throughout the system.